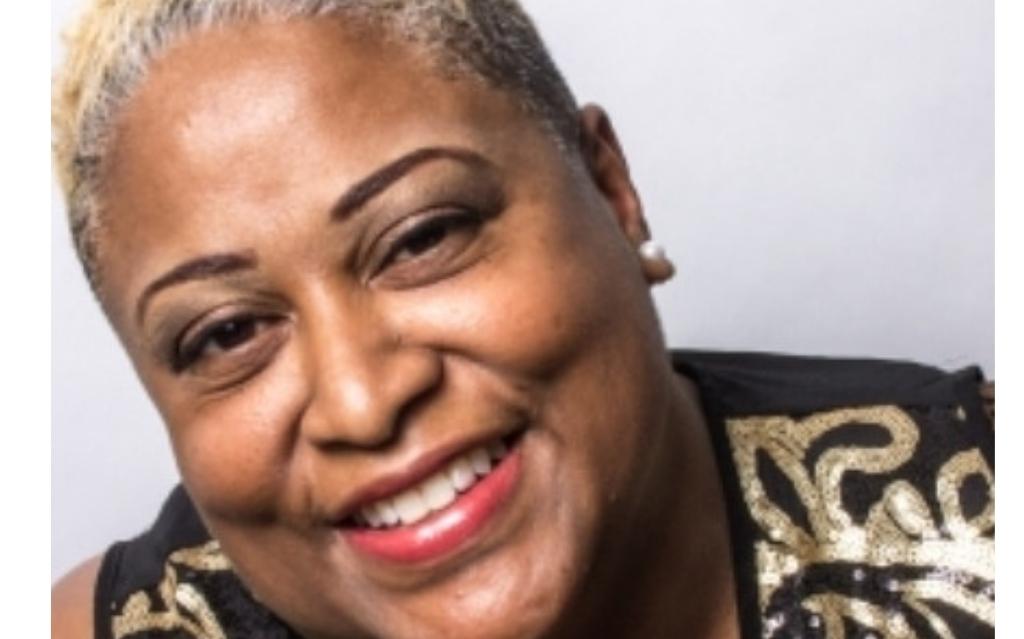 My guest Lisa Santiago McNeill is a third generation Latin American, Puerto Rican, and Bahamian who thought for many years that she was Dominican and Bahamian! As the offspring of immigrants, Lisa describes her younger years as being part of a multicultural family in which she had to adapt to her black / Bahamian side of the family not speaking any Spanish while her Puerto Rican side – or at  least her grandmother – spoke no English !

As the Coaches Coach , Lisa wears many hats as a Pastor, Author, Speaker, Visionary and podcaster!

Equipping women for the NEXT DIMENSION of their journey is one of her many passions!

Listen to her fascinating story as she weaves through the different cultures.

I was actually growing up in New York city, which is such a hodgepodge, a high, of so many different ethnicities that …..It’s almost normal to be an immigrant in New York city.

Paula: [00:00:00] Welcome to Chatting  Wth The Experts, a podcast for immigrant women from Nigeria, Ghana, and the Caribbean who have  relocated   to the UK  and the US . In this podcast. We talk about  the struggles, but we highlight the triumphs, experience while sharing resources and experiences that fellow immigrant sisters can benefit from . But sometimes I turn things around or shake things up and do something different. And so today I’m doing something different. My guest today is a Caribbean Afro, – am I describing you right as an Afro Caribbean sister?
Lisa: [00:00:45] Afro Latina .
Paula: [00:00:46] Afro Latina. I knew she would say it.   Afro Latina sister, Lisa Santiago
Santiago McNeill, who lives and works in North Carolina in Charlotte, North Carolina. She didn’t always live there and  today we are going to be talking about some things that make her unique. Typically I have a bio, but this time I’m going to change things around, like I said, and I’m going to let her, that is Lisa, give us her bio.
So over to you Lisa.
Lisa: [00:01:25] Thank you so much and thank you so much for having me, Paula, I’m looking forward to sharing with your audience. I am Lisa Santiago McNeil. I am the Coaches Coach. My background is Latin American, Puerto Rican, and Bahamian . From the United States, I was born here, but my father is from Puerto Rico, which is a colony of the United States and my grandfather is from The Bahamas in the islands, the wonderful islands of Bahamas. And I am a publisher and a storyteller and I help others to tell their stories so that they can impact the world with what they’ve learned and help them to learn it better.
Paula: [00:02:11] All right. So you’re not a immigrant per se, but you are the offspring of immigrants.
Lisa: [00:02:17] Absolutely.  So I’m  a descendant
Paula: [00:02:20] Descendants of   immigrants.
Second, third generation. Ah, I always get confused.
Lisa: [00:02:26] I would be third generation because my grandfather, my mother is second. Her mother is first and I’m the third.
Paula: [00:02:35] Got it. Got it. We’re going to be talking about your perspective as being a third generation immigrant, because I know like my children tell me all the time that “ mom, we went to school and we were American and we came home and you guys were not American.”
That’s my husband and myself. And so it was always like a, almost a yo-yo. And so I know that you probably can relate to some of that. So can you tell us about that?
Lisa: [00:02:59] Absolutely. I can relate to that. In my younger years coming growing up in a very American, particularly in the black side of my family, all English speaking very American, but on the Puerto Rican side of my family, the grandmother that was in the household, she didn’t speak any English at all.
And she didn’t cook any American food. And my American side of the family didn’t teach any Spanish. They didn’t embrace it. I don’t even know how the whole family got together to be quite honest, but it did make it challenging. It made it very interesting. I might also note that. What kind of level things out was that I was actually growing up in New York city, which is such a hodgepodge, a high, of so many different ethnicities that.
It’s almost normal to be an immigrant in New York city.
Paula: [00:03:55] That’s true. That’s true. Yeah. It’s just interesting. So  the black side of the family spoke no Spanish and the Puerto Rican side of the family spoken no well your grandma spoke, spoke no English
Lisa: [00:04:07] Spoke no English.
Paula: [00:04:09] So how did you.. So you were bouncing around two cultures embedded in the United States.
Lisa: [00:04:15] Yes, absolutely and  learning and  picking up as you go.  Children learn from immersion and so you learn your languages and you learn how to get what you need. You learn your basics, but it really was a matter of just you, you became wherever you were at the moment.
So whoever I needed to be was who I was.
Paula: [00:04:38] So talking a little bit about that. I think it was you who told me that you thought you were from Dominica, the Dominican Republic.
Lisa: [00:04:46] Yes. Another one of those issues that has to do with not speaking the same language. So with Spanish, we think Spanish is all the same.
We are Brown, Spanish, we’re darker complected. Puerto Ricans now that I know, but I didn’t know then at the time . All of my friends were Dominican and they looked like me and were Brown complected and I just thought I was Dominican too, until I found out that I wasn’t. And that was interesting because there’s a division between.
Puerto Rican and Dominican. There’s an actually an unspoken and sometimes spoken very big rivalry between the two, if you will. And so I think I spent probably the early part of my teens, like in war with the Puerto Ricans until I found out later. Dumb!! You are Puerto Rican.
Paula: [00:05:48] How did that make you feel? I’m just trying to imagine that. Okay.

Thank you. Thank you so much.
Paula: [00:27:53] And for my amazing listeners. If you have enjoyed what you just heard from Lisa Santiago McNeil, please head over to Apple podcast, Google podcast, Spotify, or anywhere else. You may listen to podcasts, and click subscribe.
If you’re interested in being a guest on my show, chatting with the experts, please head over to www.chattingwiththeexperts.com forward  slash contact us and let’s  chat.

Copyright © 2023 Chatting With The Experts